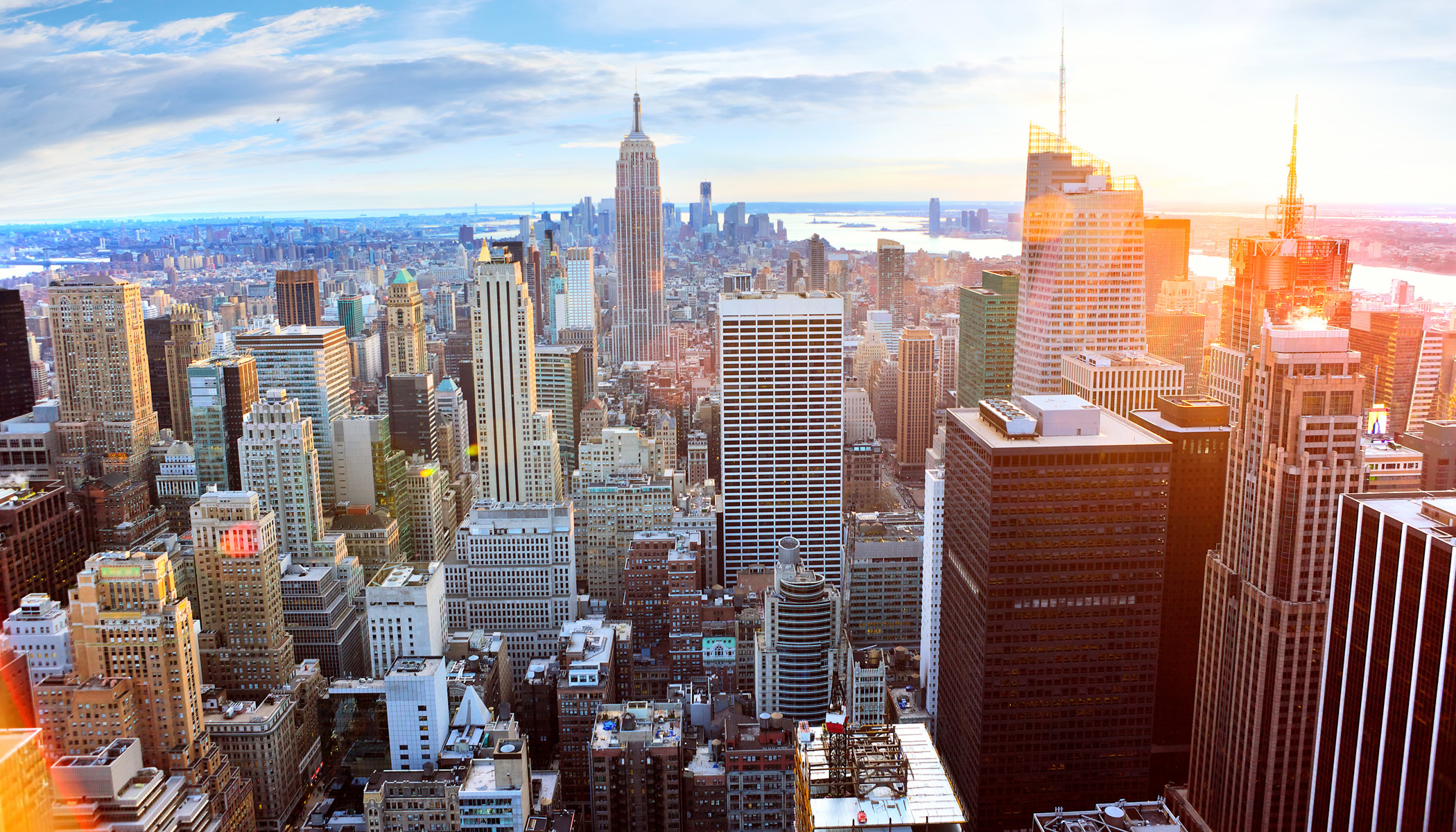 aims to draw on the wealth of experience of our founders to source real estate investment opportunities which will earn attractive risk-adjusted total returns for our investor partners. 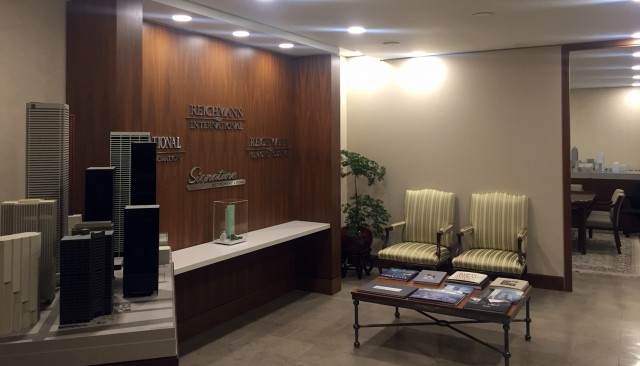 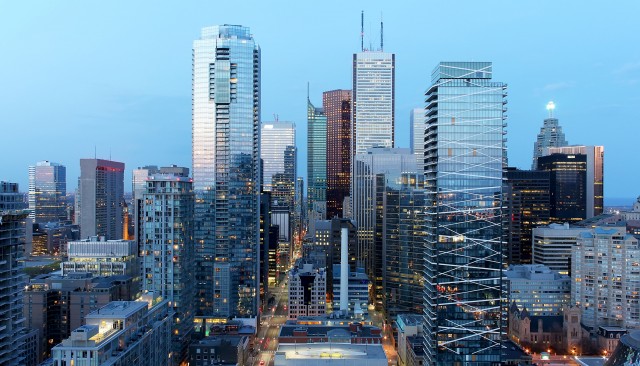 In 1994, Mr. Reichmann diversified the family’s real estate interests into investments in the Canadian health care industry, purchasing and subsequently growing Central Park Lodges. As President and Chief Executive Officer Mr. Reichmann spun out the long term care portfolio into a public company in 1997 and was subsequently appointed President of CPL Long Term Care REIT. In 2001 Mr. Reichmann spun out the independent living portfolio into a public company and was subsequently appointed Chief Executive Officer of Retirement Residences REIT. In 2002, Retirement Residences REIT and Central Park Lodges REIT combined, creating Canada’s largest senior housing company with over 26,500 beds, and in 2007 it was acquired by a Canadian Government pension plan for $2.8 billion.

In 1999, Mr. Reichmann acquired a portfolio of US senior housing facilities through Balanced Care Corp. and in 2005 acquired Elmcroft which added additional US senior housing assets to the portfolio. In 2006 most of the US assets were sold to Ventas Inc., a US based REIT, in a $602 million sale/leaseback transaction. A new entity, Senior Care Corporation was formed to be the operator of the assets sold.

Mr. Reichmann’s investment in US Student Housing was formed in 2012 in a partnership with Campus Evolution Villages which today has grown to own 13 purpose-built student housing properties across the US totaling 6,200 beds.

Over the past 18 years Michael Weitzner has advised on the acquisition and financing of over $1 billion of public and private real estate assets for institutional and private high net worth individual investors. Michael was most recently the Managing Director, Realty and Capital Markets Investments for the Firm Capital group of companies, as well as the Vice President, Investments & Asset Management for publicly-traded Firm Capital Property Trust since its inception in 2012.

Michael has extensive experience in structuring transactions and managing risk. Michael is a Chartered Investment Manager and a graduate of the Schulich School of Business.